Breathing occurs naturally without any conscious effort. But for some, this can be conscious and a difficult attempt. This condition is true in the case of Asthma. Asthma is a long term disease of lungs and is often called chronic respiratory disease. During an asthma attack, the airways become inflamed and narrow, which makes breathing difficult.

The common symptoms of the disease include coughing, wheezing, tightness in the chest, and shortness of breath. Our doctors recommend medicines to control Asthma, however, in the severe condition, a doctor may recommend using an inhaler.

Another lung disease is Chronic Obstructive Pulmonary Disease (COPD). It is a long term disease that makes breathing difficult. The symptoms of the disease also include shortness of breath, but cough sputum is produced.

COPD gets worse with time, and in severe cases performing routine tasks like walking also becomes difficult. The most common cause of COPD is tobacco smoking. Some people may also become the victim of this disease because of air pollution, while others may have it genetically. 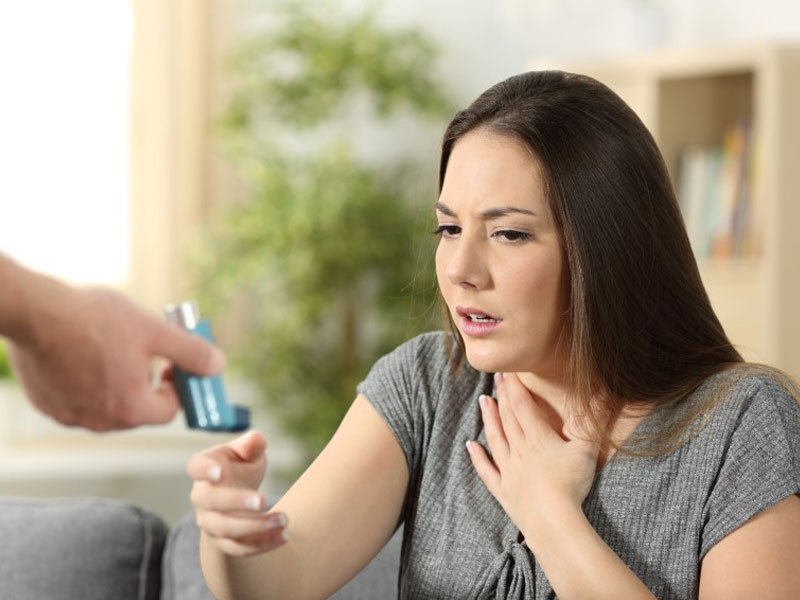